Adrian Bawtree organised some fabulous music as ever and caused great hilarity amongst us all with his unusual arrangement of some of the carols!  Anthea Turner (The At Home Box Company), joined us again with Jane Moore (Loose Women) and David Bawtree CB DL (Liz’s Father!), who all read fabulously. Between carols we were serenaded by the soprano Mary-Jess who as well as being the official Downton Abbey songstress also won the Chinese version of ‘The X Factor’!

We were also thrilled to be joined by Amy Peake the founder of Loving Humanity the charity LiveTwice had chosen to support this year. Amy spoke passionately and incredibly movingly about her mission to keep girls in education by providing sanitary towels within the refugee camps in Jordan.  As she told her story and gave us an insight into the hardships that are endured within these vast camps, there wasn’t a dry eye in the house and everyone gave very generously to help Amy continue her invaluable work.

The concert finished around 8pm and most joined Liz and the team for a chilled glass of fizz and a mince pie or two before heading out to a rather rainy London night but feeling very Christmassy all the same! 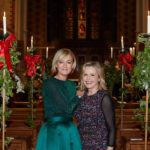 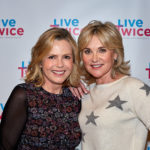 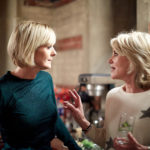 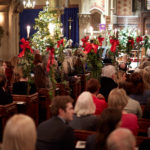 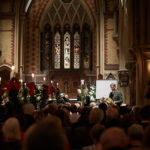 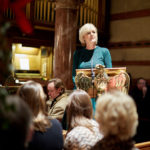 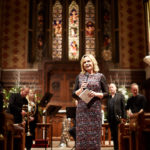